IRIEFUSE is a San Francisco Bay Area based dub-rock reggae band that has been fortunate enough to bring their energetic and unique performance to some of the largest and most respected reggae festivals in the country.  California Roots in 2014 and the legendary Reggae on the River in 2015 were amazing to be a part of and put the band on the map. Since then the band has been working hard playing many other festivals and club dates up and down the West Coast including California, Nevada, Oregon, Washington, and New Mexico. The band has been blessed to provide direct support for many "A" list Reggae Stars such as, Barrington Levy, Richie Spice, Alborosie, Don Carlos, Anthony B, Israel Vibrations, Morgan Heritage, Sly & Robbie, Yellow Man, Sizzla Kalonji, Vaughn Benjamin, Black Uhuru, Junior Reid, Mikey General, Tomorrows Bad Seeds, The Expendables, & Josh Heinrichs. Their debut EP, Sun is Rising, was released in June 2013. Their first full-length album Give & Get Back was released on April 5, 2015. The band released the singles "Rainfall","Every time" and "Wake Up" in Early 2017.Their Newest release, "Drift Away" is their second full-length album, released on March 15th, 2021. All albums and singles can be found at all online music retailers. Please enjoy listening to the band on Spotify, Pandora, Youtube & More!! 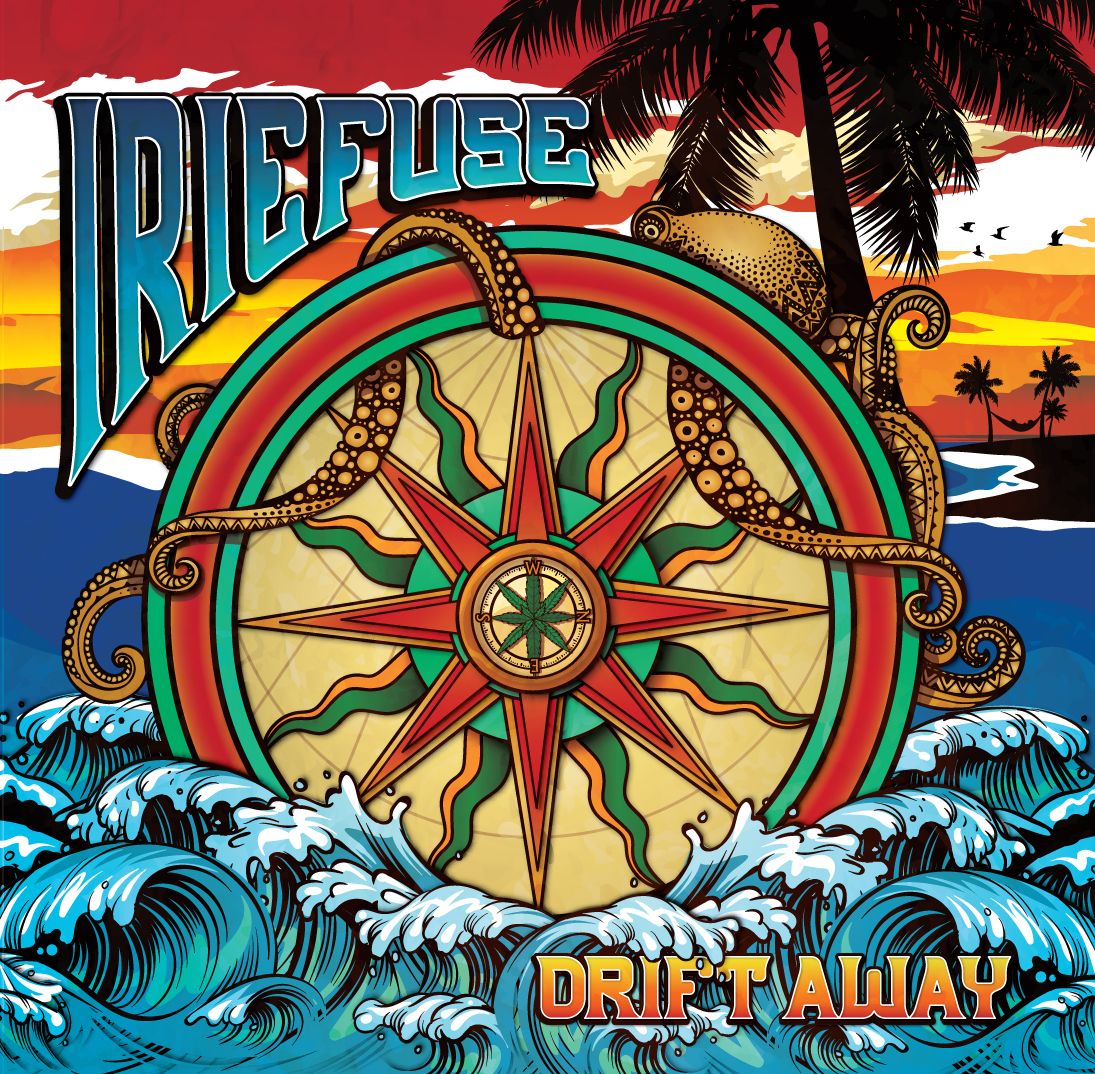 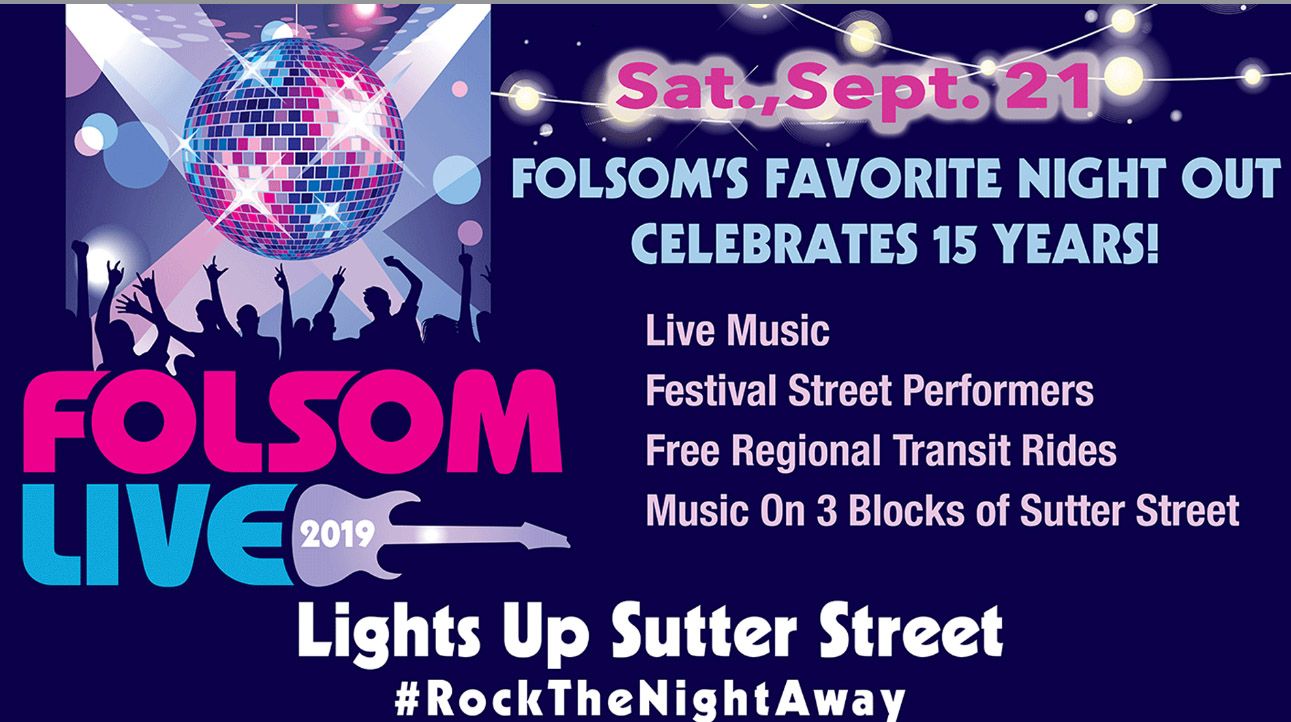 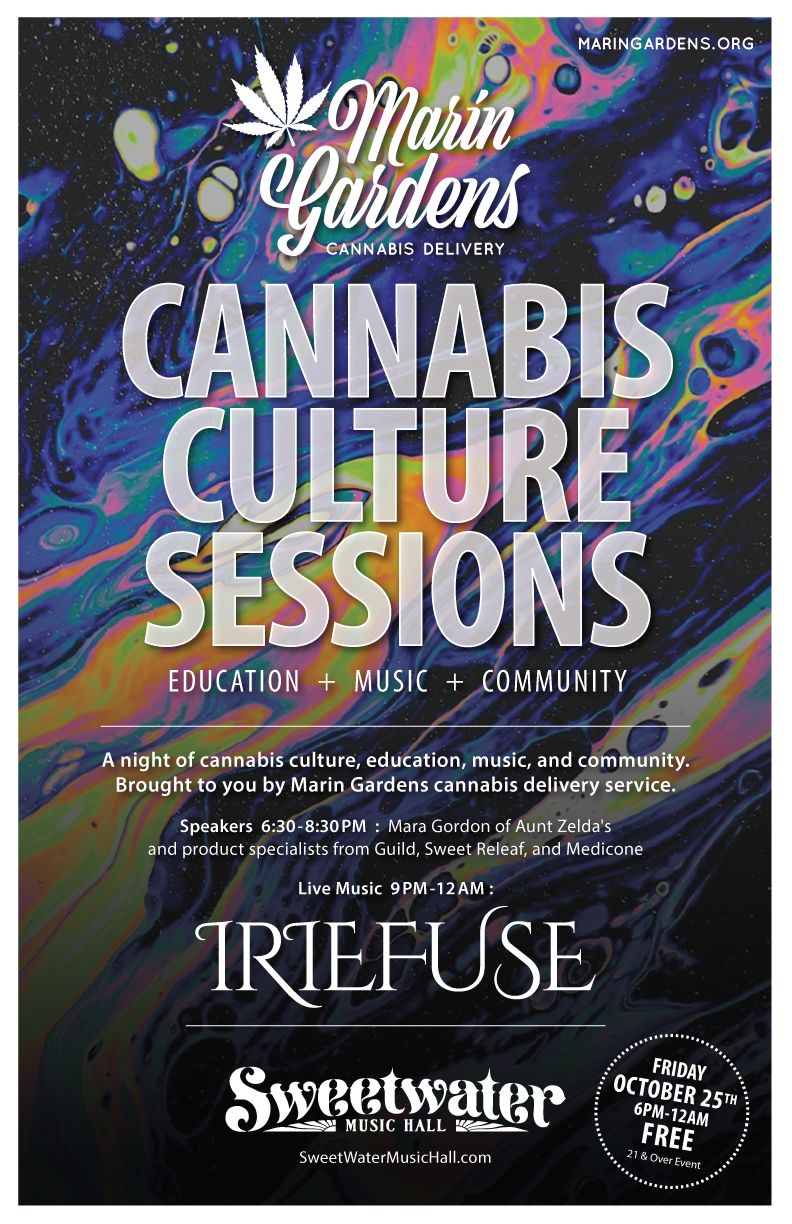 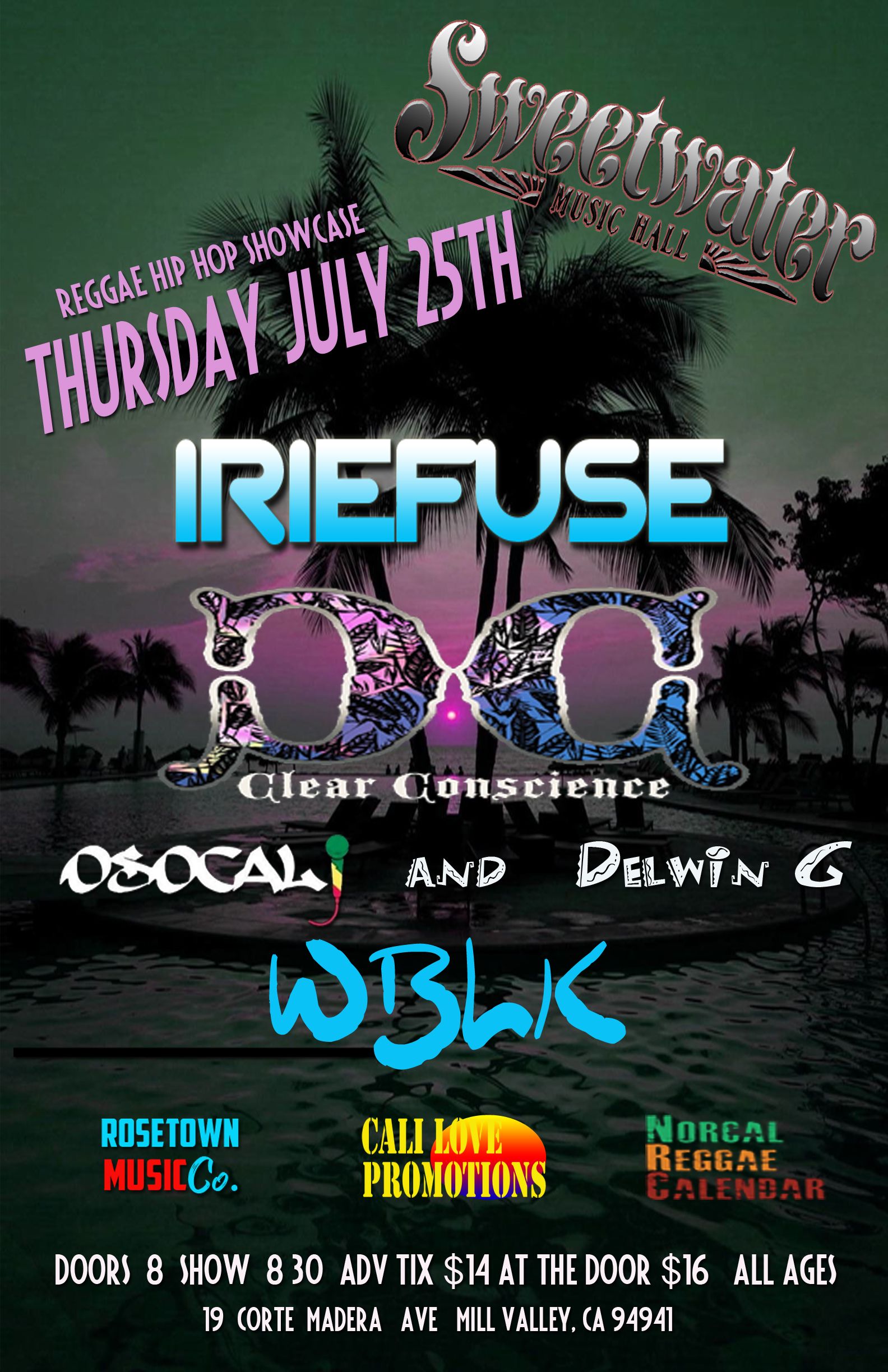 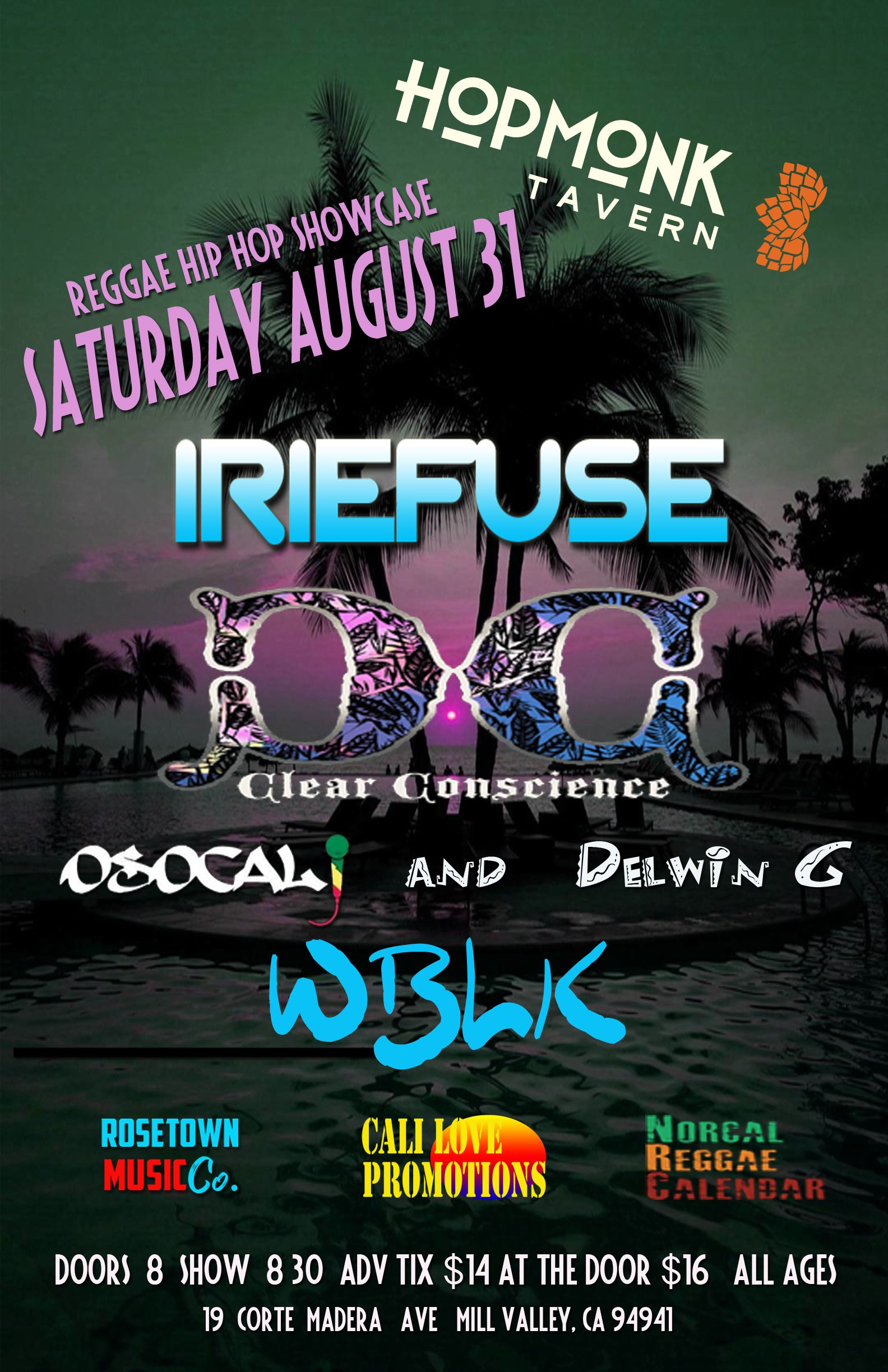 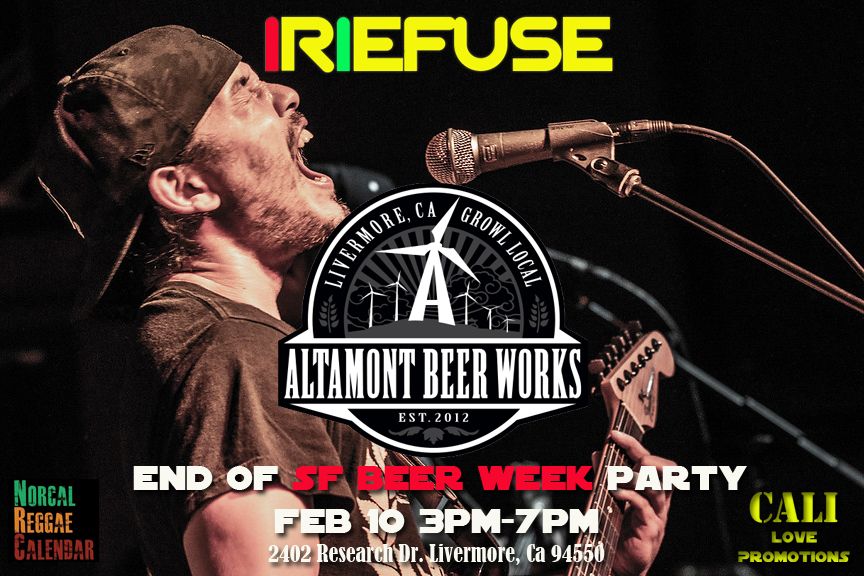 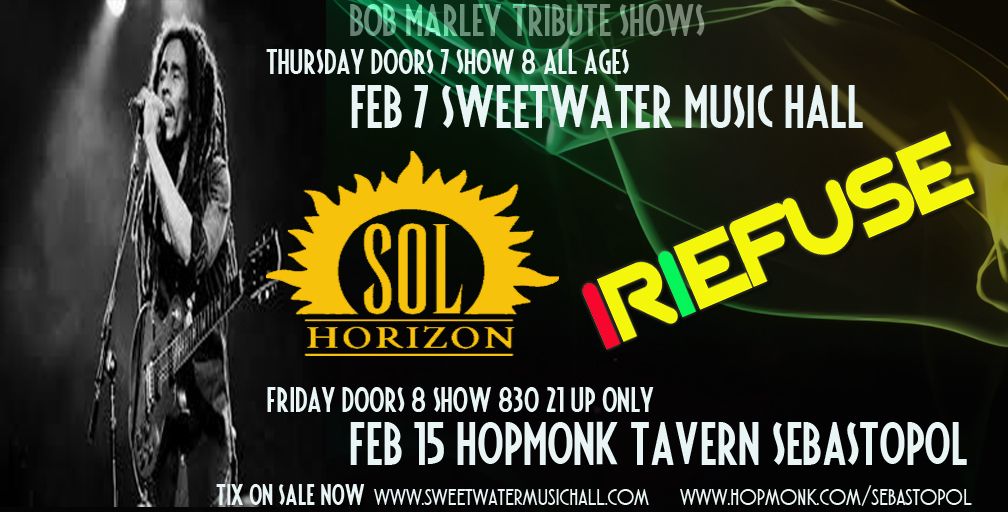 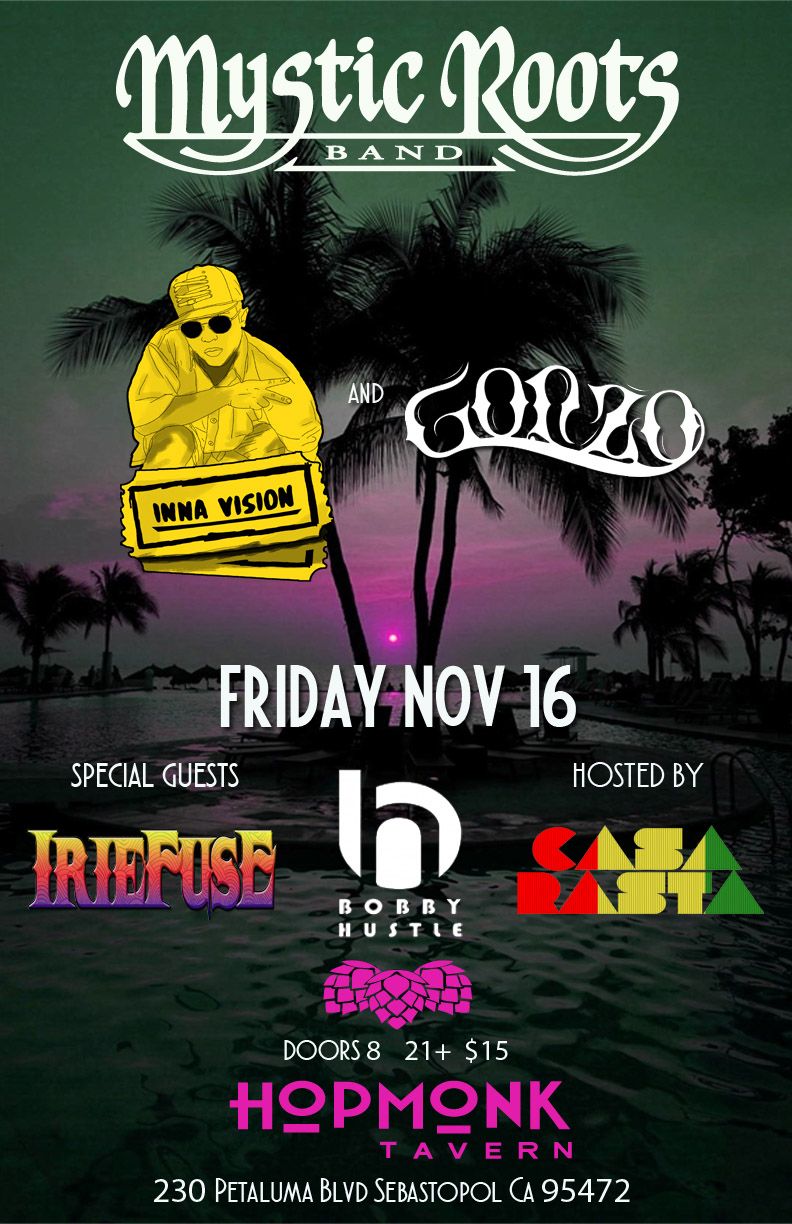 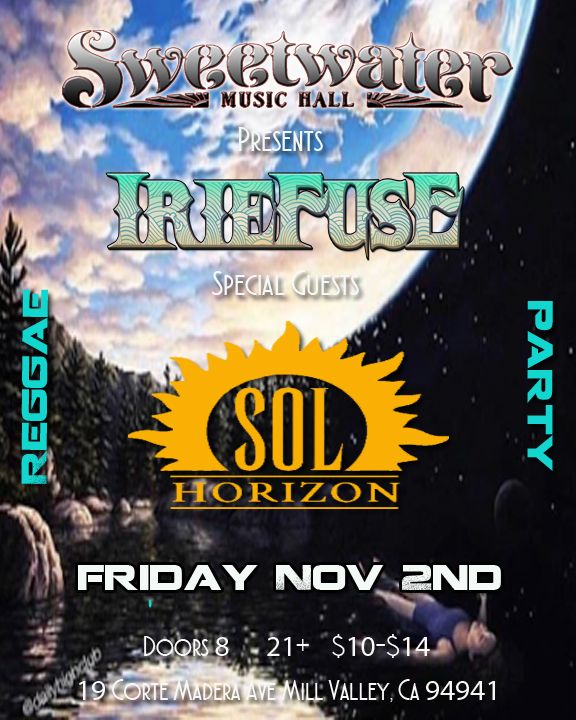 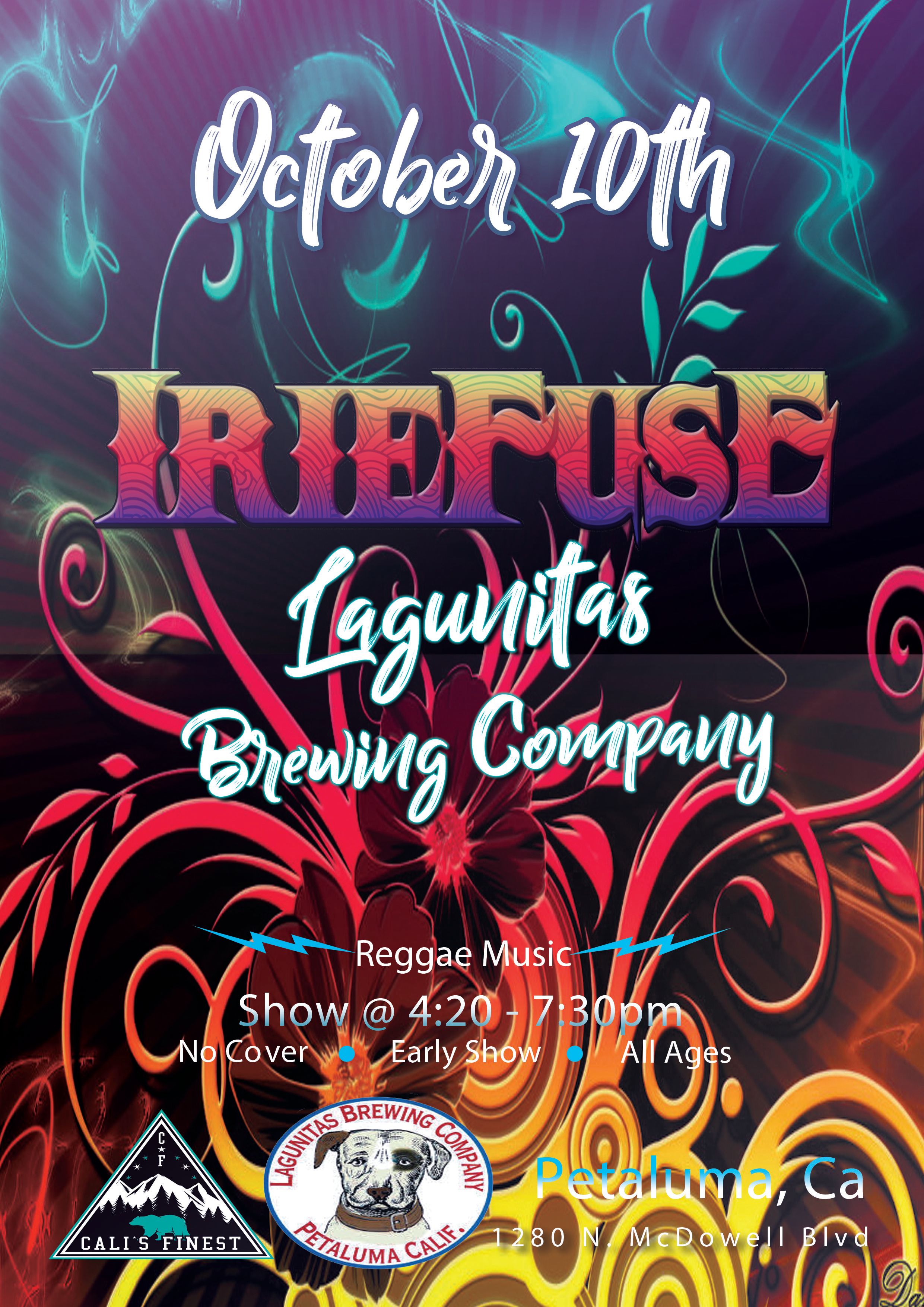 Click Here to Join our Street Team and get exclusive benefits and be a part of the movement!